6 Pond with a difference

Water features are something for later in life for many as they are a bit dangerous with children around and you need a good chunk of space. When you do find yourself in a position to get one they are often a custom job and there are an almost endless amount of designs out there.

The selection of images I have collated for you today are just a few that inspired me. The most up to the moment one is Luciano Guibelli’s Chelsea 2014 offering which is the first of the gallery pictures and the viewing public were certainly impressed. On my Pinterest account it has received a good number of repins but which one is your favourite?

Credit in order of appearance 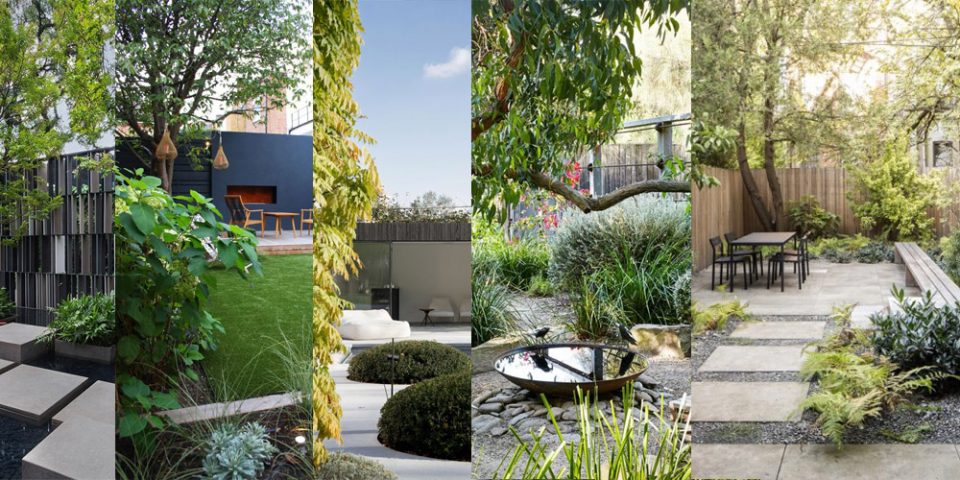 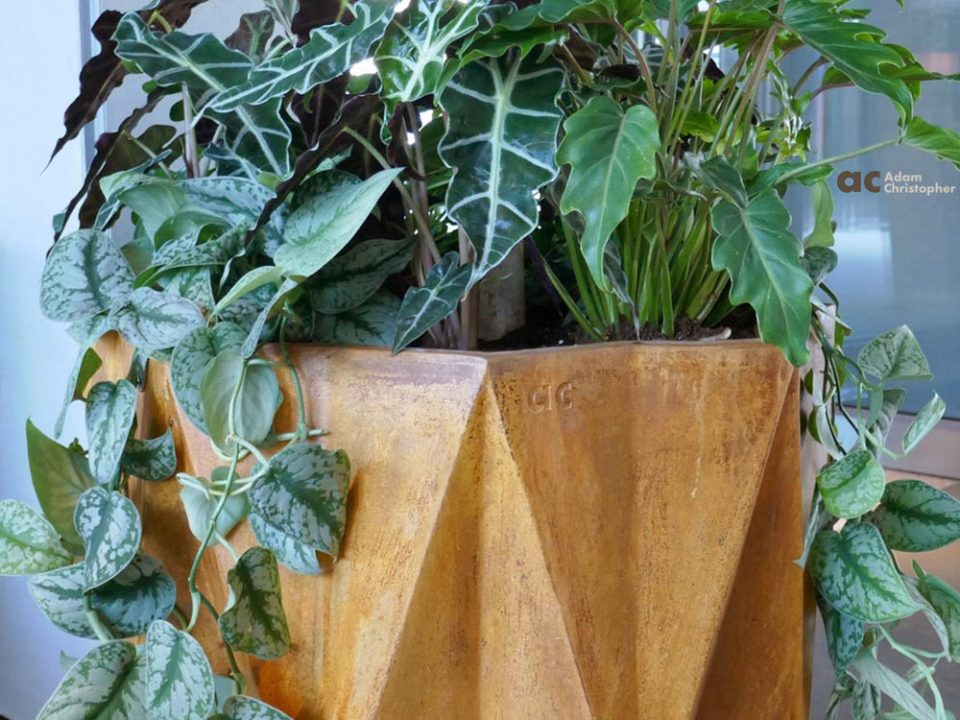 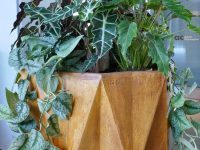 My Large Rust effect Planters Installed In A Restaurant 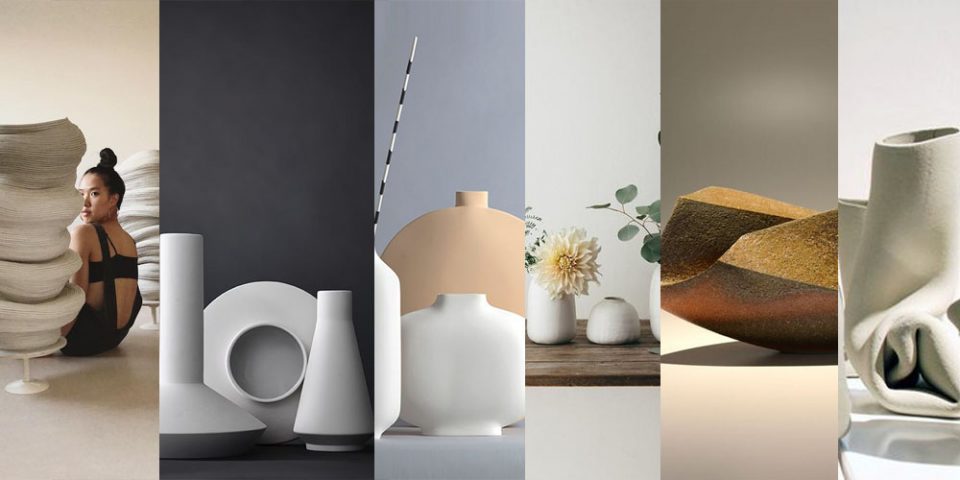 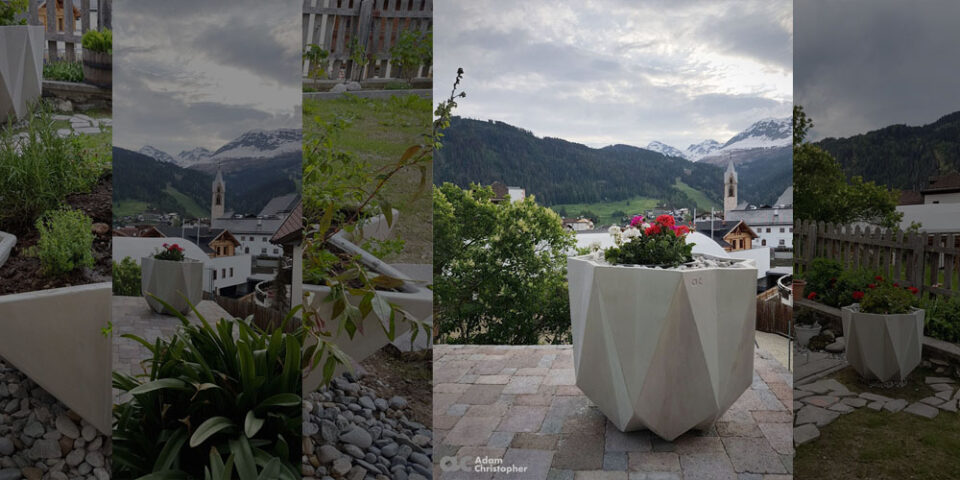 Pots With A View